Some people have soft, loving, purr-fest cats.  Some people have silent, watchful, cynical cats.  My cat is too busy gazing into the horrors of a chaotic and unfeeling cosmos to be either of those.

I have seen the dark universe yawning
Where the black planets roll without aim,
Where they roll in their horror unheeded,
Without knowledge, or lustre, or name.

My nervous system is a shattered wreck.

Life is a hideous thing, and from the background behind what we know of it peer daemoniacal hints of truth which make it a thousandfold more hideous.  Science, already oppressive with its shocking revelations, will perhaps be the ultimate exterminator of our human species – if separate species we be – for its reserve of unguessed horrors could never be borne by mortal brains if loosed upon the world.

The most merciful thing in the world, I think, is the inability of the human mind to correlate all its contents.  Some day the piecing together of dissociated knowledge will open up such terrifying vistas of reality, and of our frightful position therein, that we shall either go mad from the revelation or flee from the light into the peace and safety of a new Dark Age.

The world is indeed comic, but the joke is on mankind.

We live on a placid island of ignorance in the midst of black seas of infinity, and it was not meant that we should voyage far. 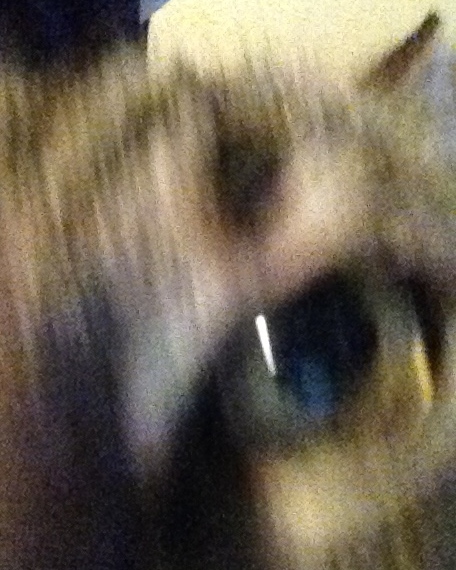 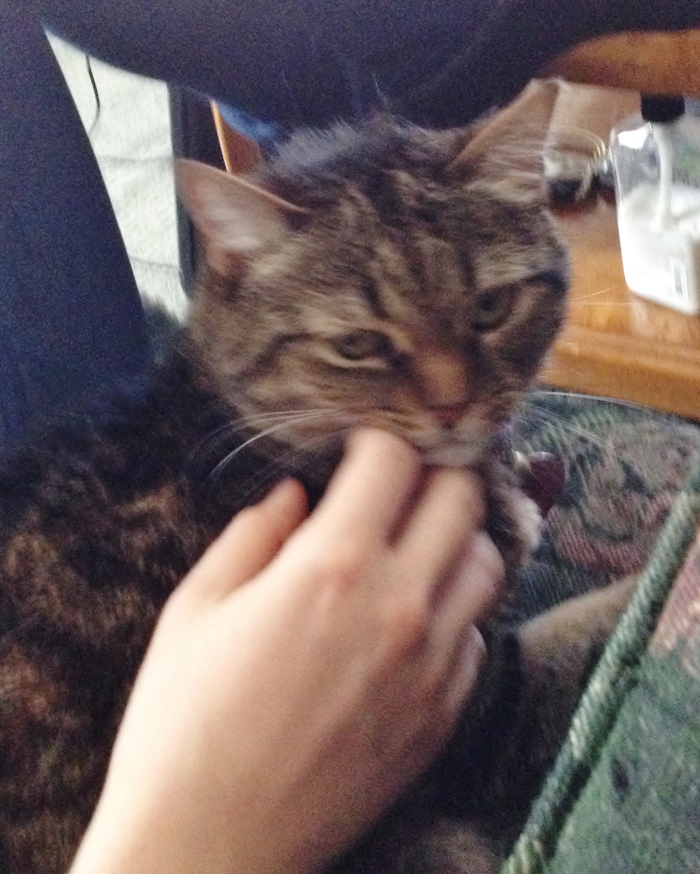 It is good to be a cynic — it is better to be a contented cat — and it is best not to exist at all.

I never ask a man what his business is, for it never interests me. 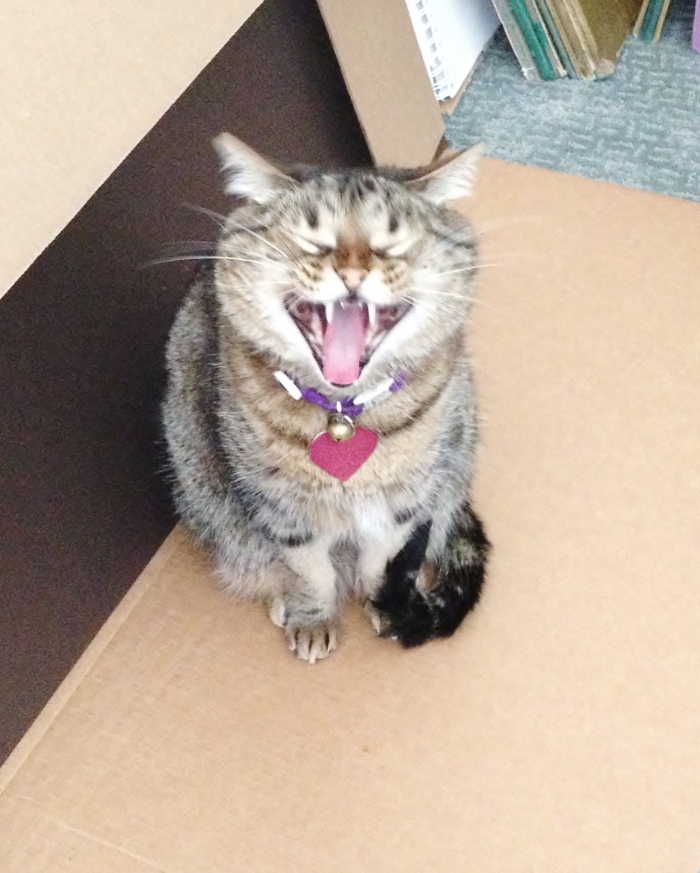 If I am mad, it is mercy! May the gods pity the man who in his callousness can remain sane to the hideous end!

I fear my enthusiasm flags when real work is demanded of me.

From even the greatest of horrors irony is seldom absent. 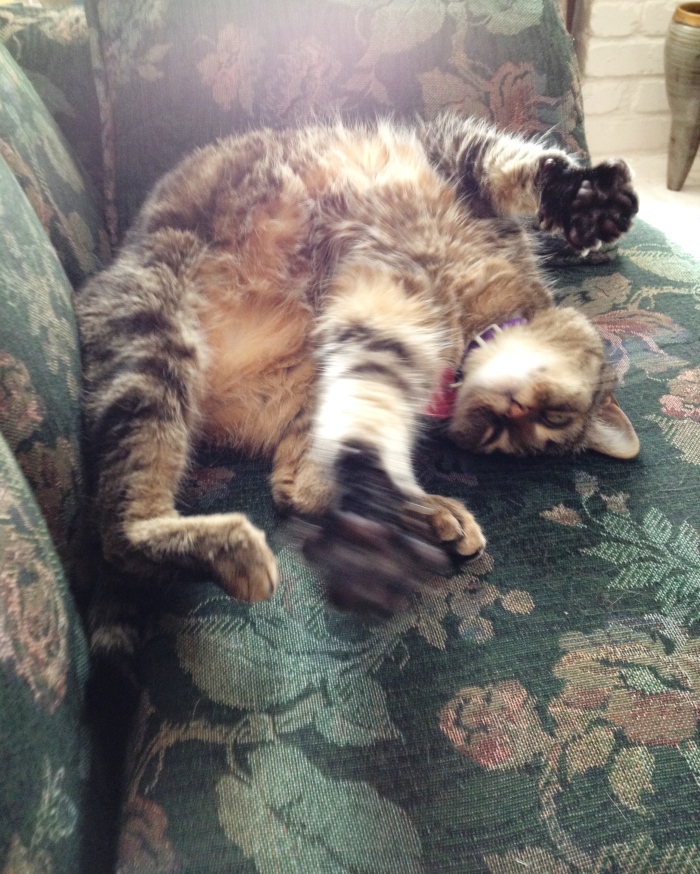 All of my tales are based on the fundamental premise that common human laws and emotions have no validity or significance in the cosmos-at-large.

2 thoughts on “My Cat, H.P Lovecraft”